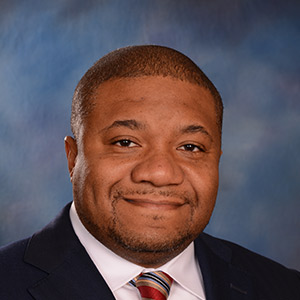 Admitted to Practice Law: Ohio, Florida, Georgia and Alabama, the United States Patent and Trademark Office and in the Federal Court of Southern District of Ohio.

Education: Michael L. Wright holds a Bachelor of Science Degree in Mechanical Engineering and a Doctorate of Jurisprudence from the University of Cincinnati.

Attorney Michael L. Wright is active in various professional organizations including the American Trial Lawyers Association, where he was selected in 2009, 2010, 2011, 2012, 2013 and 2014 as one of the Top 100 Trial Lawyers; the Ohio Association of Justice, where he serves as a Committee Chair; the Ohio State Association, the Dayton Bar Association; Thurgood Marshall Law Society and the African American Chamber of Commerce.

Attorney Michael L. Wright is a member of the Multi-Million Dollar Advocates Forum, one of the most prestigious groups of trial lawyers in the United States. Membership is limited to attorneys who have won million and multi-million dollar verdicts and settlements. There are over 4000 members throughout the country. Fewer than 1% of U.S. lawyers are members.

Michael Wright has appeared on or been featured in: