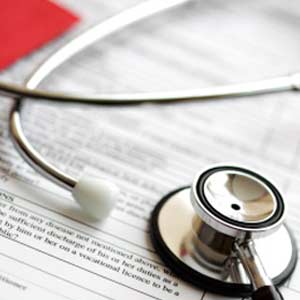 Under the representation of attorney Michael Wright of Wright & Schulte and Dwight Brannon, after hours of testimony, an Ohio jury awarded more than $6 million for failure to diagnose. On February 29, 2009, Karla Fountaine complained to her physician, Dr. Cheryl Gill, that she developed a cough, headaches, she had gained an unusual amount of weight, and her blood pressure increased during her pregnancy. Two days later, Karla Fountaine called Dr. Gill and complained of vaginal bleeding and she was admitted to Good Samaritan Hospital from February 28, 2009 until March 3, 2009. During her admission, hospital tests revealed other classic signs of pre-eclampsia including: elevated blood pressures, intrauterine growth restrictions, dropping platelets, and increased Alkaline. Despite all these tests and symptoms, no obstetrical consultation was requested by Dr. Gill and Karla Fountaine was discharged from the hospital.

Later that afternoon, Karla Fountaine returned to the hospital with extremely high blood pressure, headaches and vomiting upon which she was readmitted. Dr. Gill did not go to the hospital to see her patient. The next morning, the nurse found Karla Fountaine partly unconscious. An emergency C-Section was performed to save Karla Fountaine’s baby. Unfortunately, Karla Fountaine’s condition continued to deteriorate and she succumbed to her condition. A CT scan showed a hypertensive bleed and through autopsy, the medical examiner and other physicians identified the cause of death as intracerebral hemorrhage brought on by the failure to treat Karla Fountaine’s pre-eclampsia and eclampsia.

The case was defended by Neil Freund and Shannon Bockelman of Freund, Freeze, and Arnold.